Kelly received his Bachelor of Science degree from Texas Christian University in Ft. Worth, Texas in 1990, where he earned distinction in the study of finance, and was a faculty appointee to the Student Leadership Council, all while working full time throughout. Kelly earned his law degree in 1995 from Rutgers University in Camden, New Jersey, during which he won outstanding brief in advanced moot court, was on the Dean’s List, and earned top honors in the study of advanced labor law. Following law school, Kelly clerked for United States Magistrate Judge William F. Sanderson, Jr., in the Dallas Division of the Northern District of Texas. Prior to joining the Beal Law Firm, Kelly was a partner at Godwin Gruber, LLP and Glast, Phillips & Murray, LLP., both in Dallas, and founded and operated his own firm. Just following his clerkship, Kelly was an associate with Haynes & Boone, LLP, and a Senior Associate at the Dallas office of Bickel & Brewer, a national litigation boutique.

Over twenty-five years of trial practice across the State of Texas (from Marshall to Muleshoe and Laredo to Lipscomb, in addition to years in the Dallas/Fort Worth area) have convinced Kelly that the fundamentals are critical, no matter the population of the venue or the size of your case: know the facts of your case and know every conceivable legal standard that could control those facts. 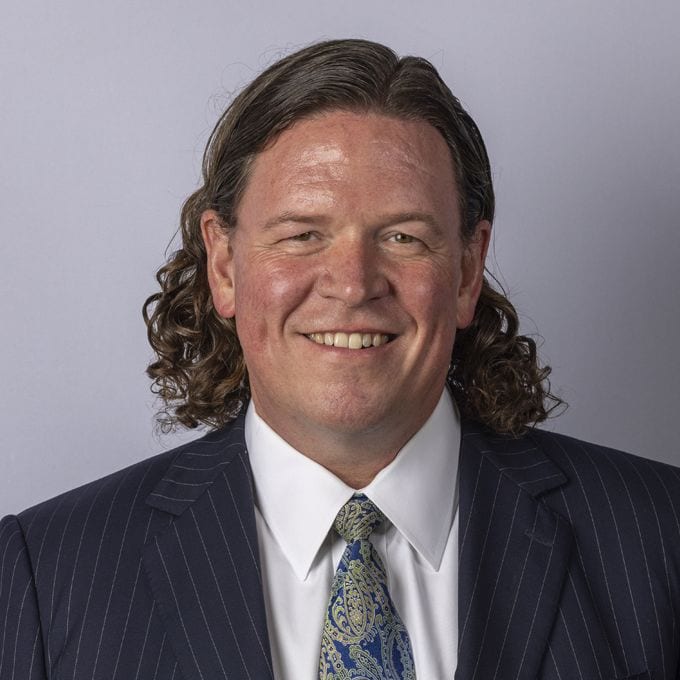