Brian Alpiger is an associate attorney at Mims Ballew Hollingsworth, PLLC. Brian gained invaluable experience beginning at the firm as a File Clerk in April 2018 while going through law school. After passing the bar, he advanced his position to Law Clerk in August of 2019 and in January 2020 became an associate attorney.

Brian is well known for his relentlessness and ingenuity. He goes above and beyond for all of his cases. His particular skill set and expertise has made him the “go-to” lawyer in the firm for obtaining emergency orders such as Temporary Restraining Orders and Protective Orders.

Brian graduated from the University of North Texas Dallas College of Law in December of 2019 with Honors and was on the Dean’s List. Brian won several awards for academic achievement while in law school. He also took the opportunity to be a part of JABIC (Joyce Ann Brown Innocence Clinic) which specializes in helping those who were wrongfully convicted appeal their cases, where he received an award for Outstanding Community Engagement. Prior to that, He graduated from the University of North Texas in May of 2014 having earned a bachelor’s degree in philosophy with a minor in religious studies.

Brian has a beautiful wife and daughter and two amazing sons. In his free time, he loves spending time with his family and friends, playing music, and going on walks. Brian loves going to the park and to museums with his wife and family. 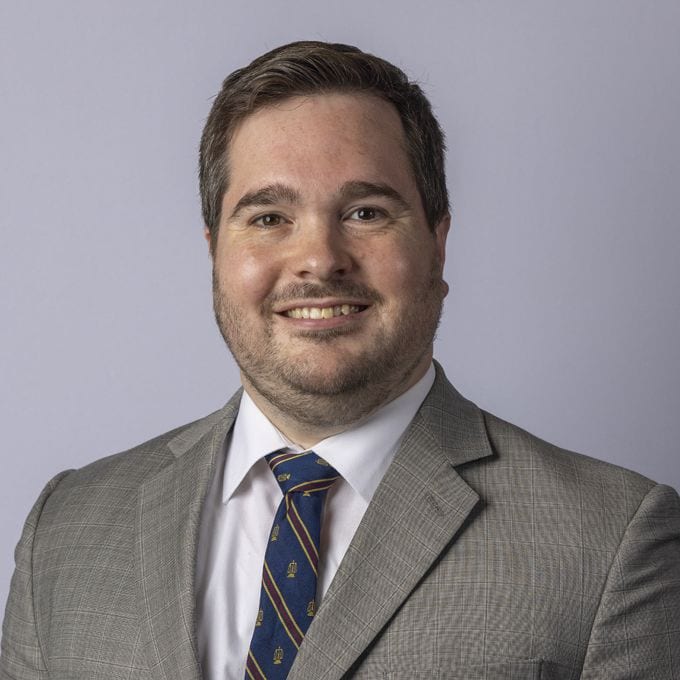